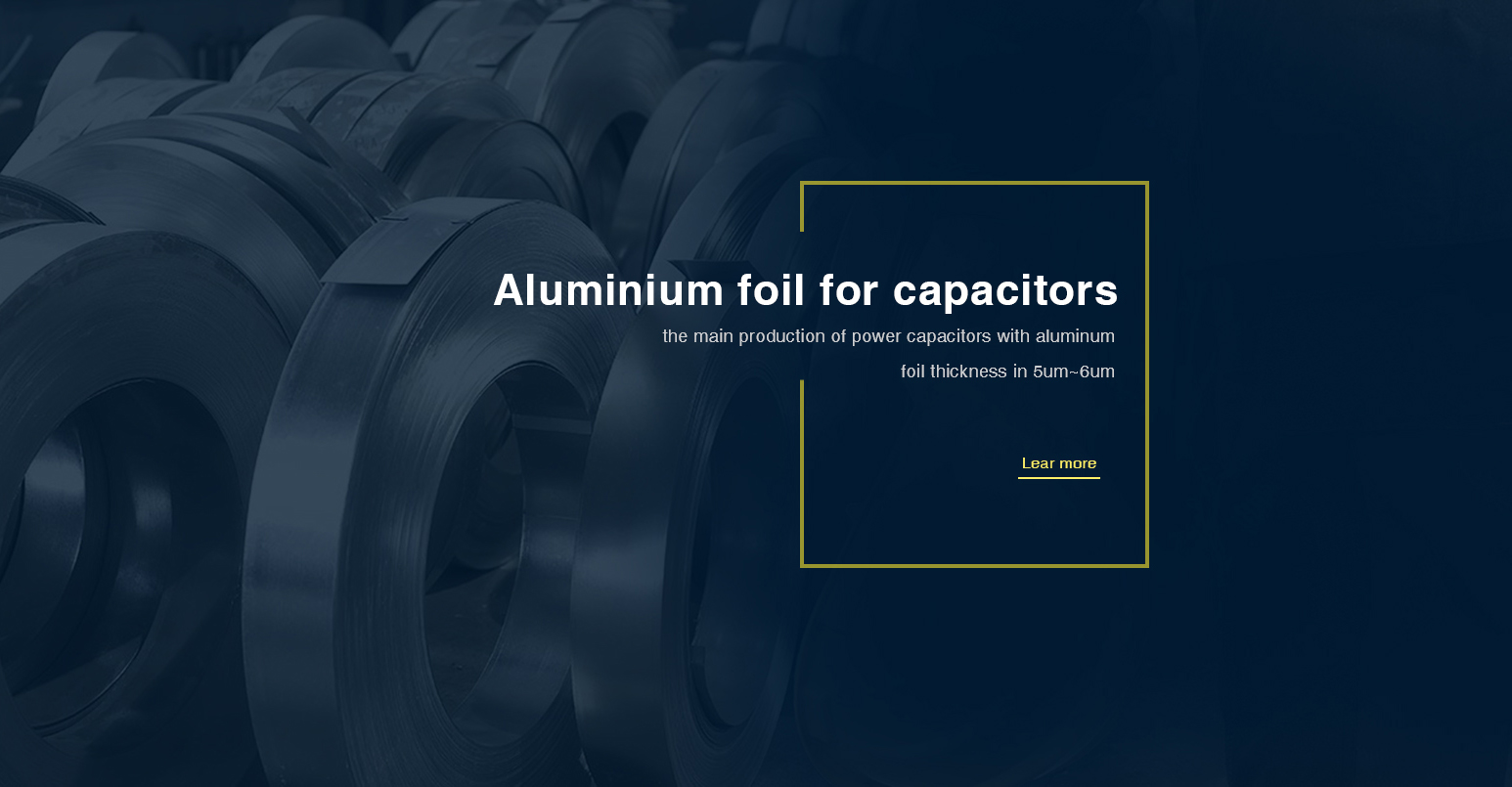 Do you know the definition of aluminum foil?

Do you know the definition of aluminum foil?

A hot stamping material which is directly calendered into a sheet by metal aluminum, and its hot stamping effect is similar to that of pure silver foil stamping, so it is also called a fake silver foil. Since aluminum has a soft texture and good ductility, it has a silvery white luster. If the calendered sheet is smashed on an offset paper with a material such as sodium silicate, an aluminum foil sheet can be formed, and printing can be performed. However, the aluminum foil itself is easily oxidized and the color is darkened, and friction, touch, and the like are discolored, so it is not suitable for hot stamping of a book cover that has been preserved for a long time.